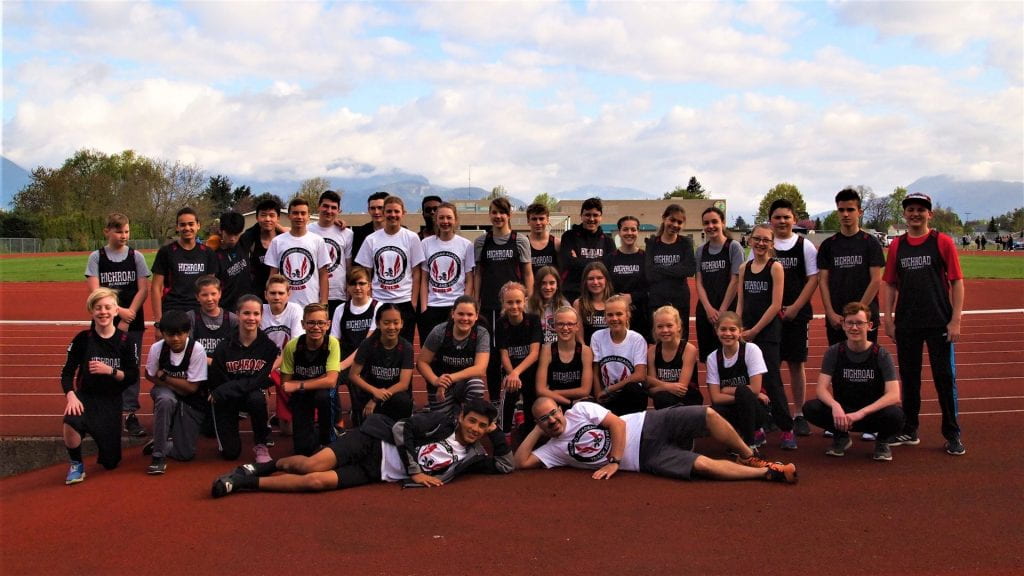 Welcome to the 2020 edition of Highroad Academy Track & Field.  The team is comprised of dedicated and excited athletes who look to have a season full of personal bests.

Due to the restructuring of the provincial zones, this season will look different than past seasons;

If you have any questions, please do not hesitate to email Pam Goosen at pgoosen@highroad academy.com

The team is always looking for more athletes who want to be pushed to achieve their best.

5 thoughts on “Track and Field”